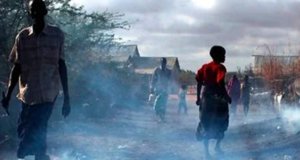 Best essays of 2017: Danger in my belly: I know where Donald Trump’s tribal rhetoric can lead

I came to America as a refugee from Somalia. I know what happens when a group of people is labeled as a threat… Read More 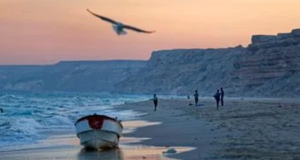 The “good pirates” of Somalia

My father’s hometown of Eyl, Somalia, was once a pirate’s haven. I sat down with an ex-pirate to learn why… Read More 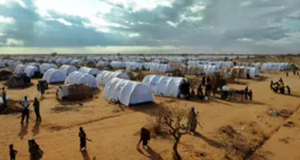 I used to be a number in a refugee camp. In America I became a person

Published by THE GUARDIAN

I lived among 30,000 refugees in Kenya, surrounded by death and decay. When we had the chance to leave, we didn’t look… Read More 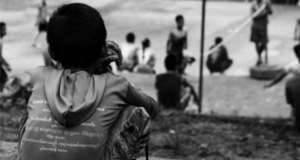 I stood in the fourth-floor lounge at Cambridge Innovation Center, my gaze switching back and forth between the… Read More 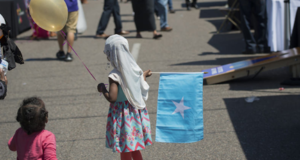 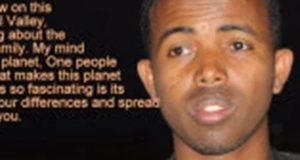 Fear, Giddiness and Surrealism: My Long Journey to Grub Street